USING THE PRACTICAL WISDOM OF MUSIC

COMMUNICATE THE CORE VALUES OF
YOUR ORGANIZATION 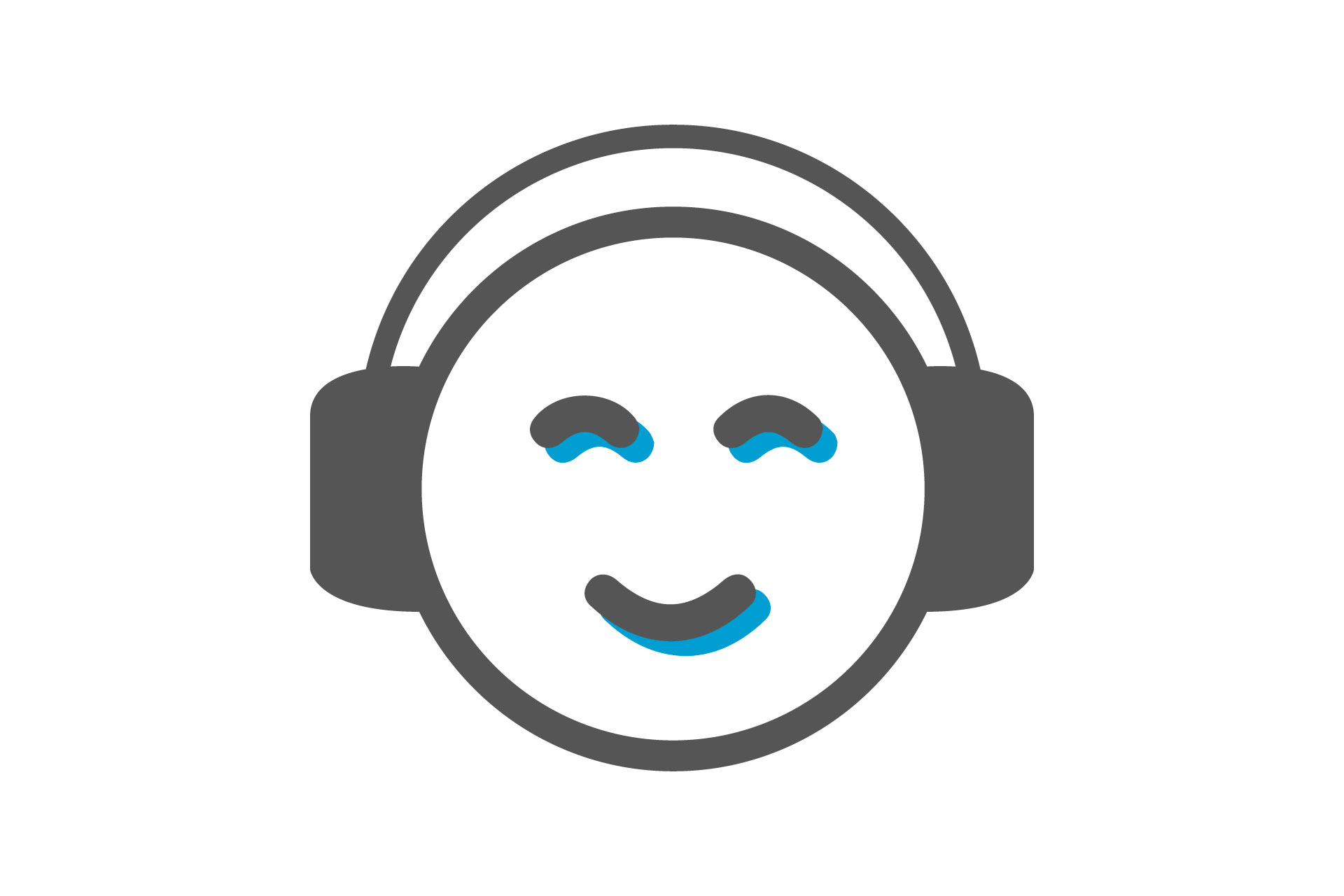 Working in conflict, and feeling confused or overwhelmed should not be a normal way of functioning.

CHANGE THE WAY YOU THINK ABOUT MUSIC 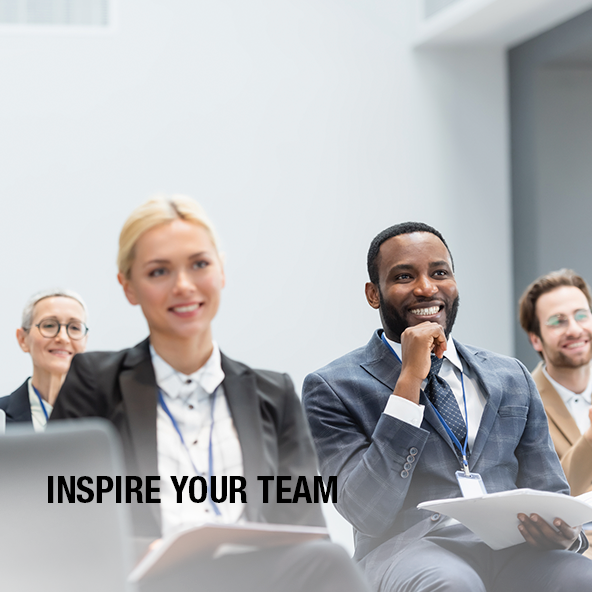 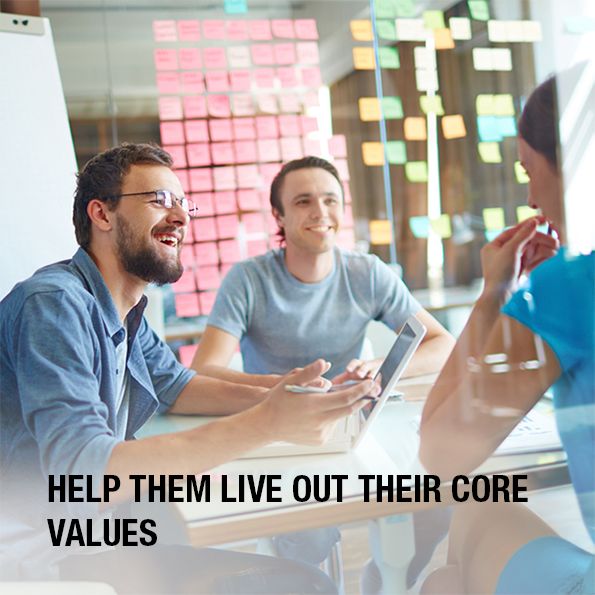 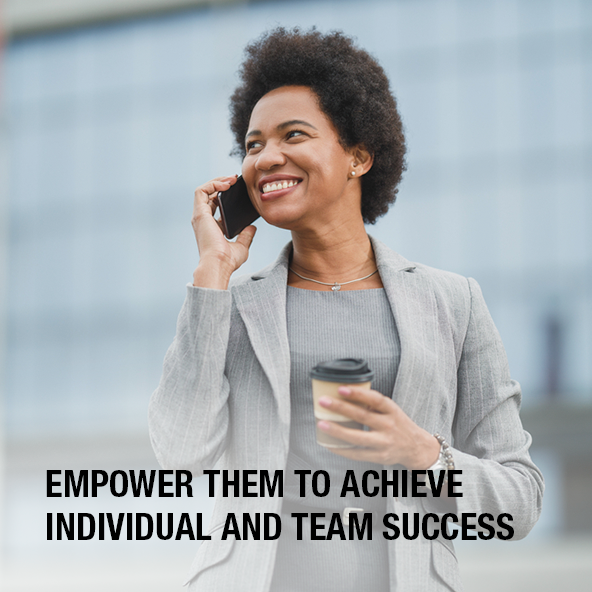 YOU DON’T NEED TO BECOME A SINGER OR LEARN TO PLAY AN INSTRUMENT
TO BRIDGE YOUR RIGHT AND LEFT BRAIN TO BECOME A BETTER LEADER. 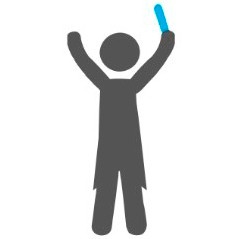 FOR ONCE IN MY LIFE

A true story about a band made up of singers and musicians with a wide range of mental and physical disabilities. This award-winning documentary paints a heart-warming portrait of what people can do when given an opportunity to develop their full potential. Watch this inspiring film on Amazon Prime and iTunes.

Change the way you think about music and use its principles to achieve harmony in work and life.

Director of Ace Ventura, Bruce Almight and Liar, Liar.
“When it comes to teaching life Javier hits the prefect note”

Former Miss Universe. Author and Enterprenuer.
“I’ve been able to apply Javier’s inspirational and practical teaching into my life”

Enterprenuer, author of the Bliss Journey.
“Javier will leverage any business to achieve better results by unlocking the potencial in its people” 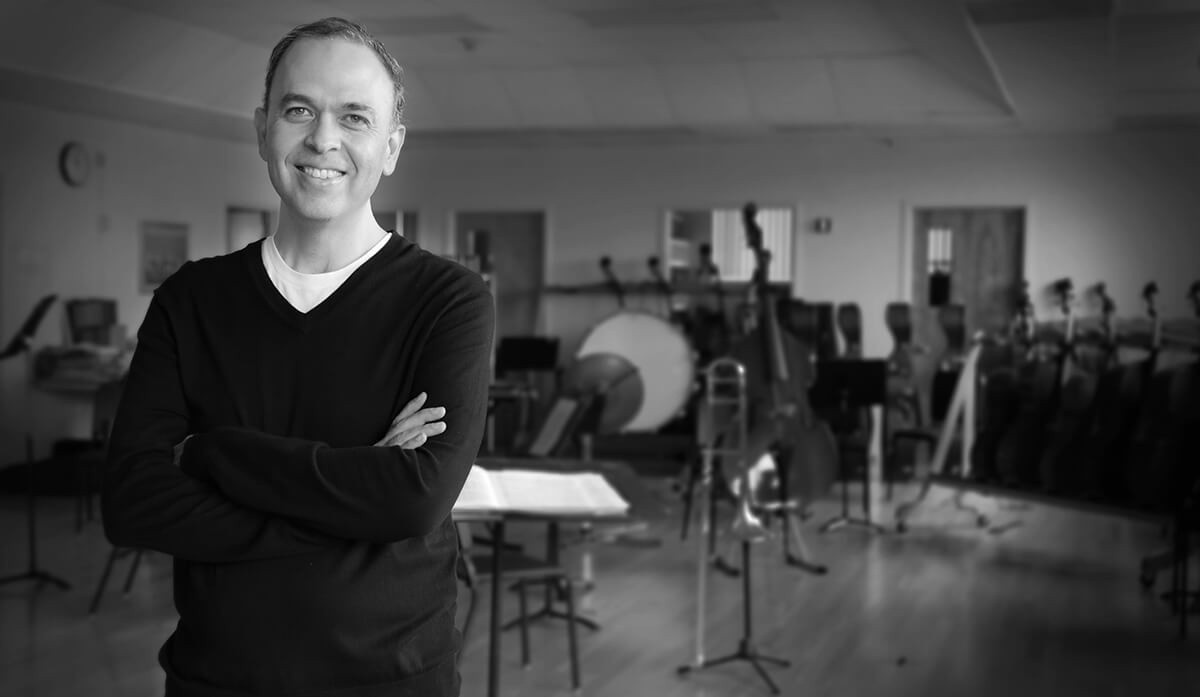 Twenty years ago, I went to a job interview for a choir director position that would change the way I think about music.

I was feeling confident until I realized the group was made up of people with disabilities. I thought, ‘I don’t know how to do this job.’ However, when I went into their practice room, something happened. There was a black piano that barely kept tune. I started to play, they began to smile, and at that moment, the disabilities disappeared!

The group learned to sing, play instruments, and we created a large performing band. You can watch the story of this ensemble in the award-winning film “For Once in My Life,” available on Amazon Prime.

Working with this group helped me realized you don’t need to become a singer or play an instrument to learn powerful leadership lessons found in music. 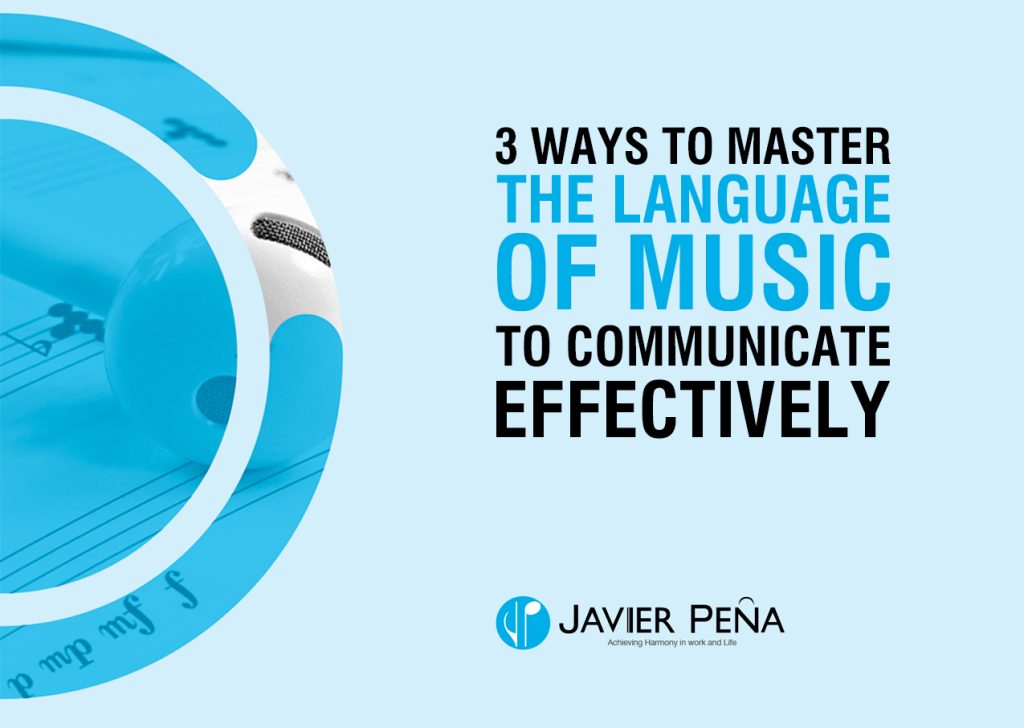 THREE WAYS TO MASTER THE MUSIC LANGUAGE TO COMMUNICATE EFFECTIVELY.